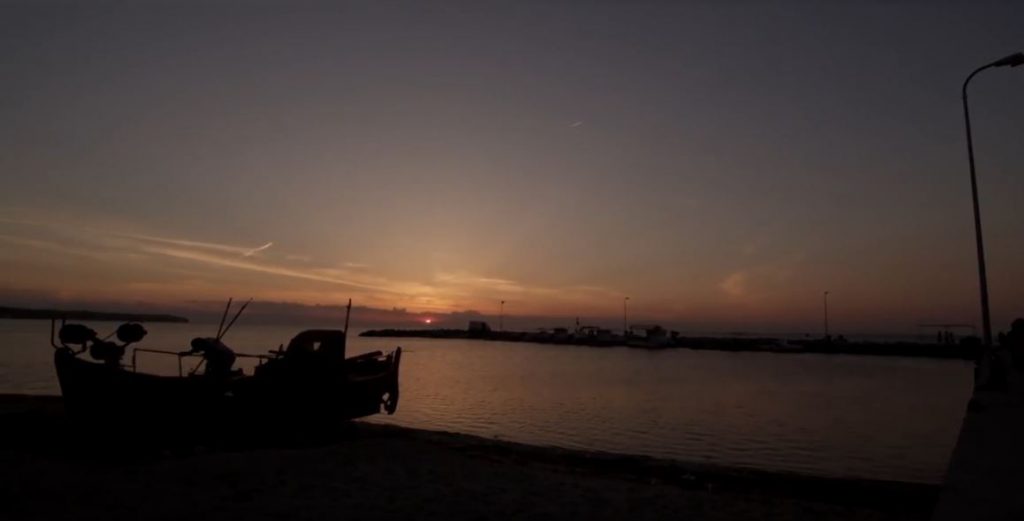 We are five years into the emergence of 3D as a major part of modern film viewing, and yet every year there remains the droning sound of some pundits predicting the demise of cinema’s 3D “fad.” When 2013 was predicted to be the first year witnessing a decline in 3D box office, entertainment media was quick to suggest this was finally evidence of the press’ accuracy in insisting 3D was declining/dying/dead. But of course, despite the best efforts of opponents, 3D continues to contribute massively to global film receipts and won’t be leaving any time soon — a point I’ve had to make in the past, you might recall.

3D films comprised 12 of the top 13 highest-grossing films of this year so far, with those films amassing a huge $7.5+ billion and counting at the worldwide box office. The rest of 2014’s 3D release have likewise contributed an additional $1+ billion to date, with several major 3D release still to come that should push the finally 3D box office tally over $10 billion and likely toward the $12 billion mark. 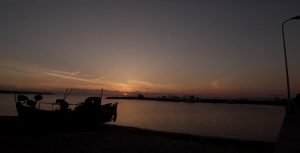 The next several years will see an expansion of 3D’s power at the global box office, with a series of brand new Star Wars films, Avatar sequels, and a huge growing slate of franchises and sequels in the popular superhero genre now that DC and Marvel characters will parade across the big screen at a rate double that of previous years (a total of more than 25 different superhero franchises will actively exist by 2020, as incredible as that seems). More than 70 3D films hit theaters in 2015 and 2016. And despite a modest leveling off of domestic audience attendance at 3D cinema since its modern reintroduction, it has held steady at home while foreign audiences continue having enormous appetites for the format. China in particular seems to love 3D

I spoke with Legend3D ‘s founder, chief technical officer and chief creative officer Dr. Barry Sandrew before he departed Legend3D for his new position as chairman of the eature films section at Tesla Foundation Group (he also remains a member of the International 3D & Advanced Imaging Society). As my loyal readers will remember, I’ve spoken with Barry in the past about 3D cinema and innovations. So, when I learned he was leaving Legend3D, I reached out to him again for his thoughts about where things are headed with 3D in the coming years, and how new technologies in film and home entertainment will change cinema in the near future. In addition, Legend3D’s Stereo VFX Supervisors Tony Baldridge and Matt DeJohn, and Creative Director and Stereo VFX Supervisor Jared Sandrew also chimed in with some of their thoughts and experiences as well.

You may have missed

CARNIVAL IN MEXICO! – 3D MOVIES YOU CAN TOUCH

Alexander the Great – Greece – 3D MOVIES YOU CAN TOUCH